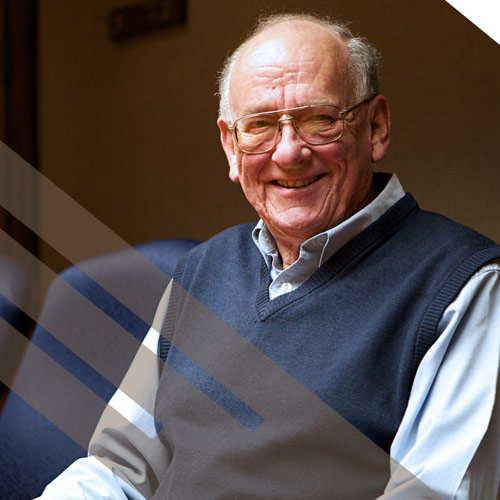 John joined Wilson King in 1967 as an articled student. He was called to the bar in 1968 after earning his Bachelor of Arts and Bachelor of Laws degrees from the University of Toronto. John is the firm's senior partner.

John grew up in Toronto, Ontario. He and his wife Marilyn have three children, Tanis, Craig, and Kevin, as well as several grandchildren. John is an avid hockey fan and enjoys spending his free time with his family, golfing and travelling.

John's areas of practice include: