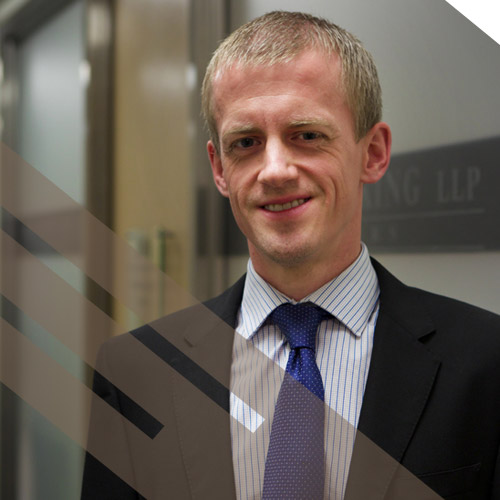 Murray grew up in Vanderhoof, B.C. Before attending law school, he worked for several years in the forest industry in the Prince George region. He and his wife Rebecca have one young son. In his spare time, Murray enjoys singing, and playing various musical instruments. He also enjoys downhill skiing, camping, and jogging.

Murray's areas of practice include: