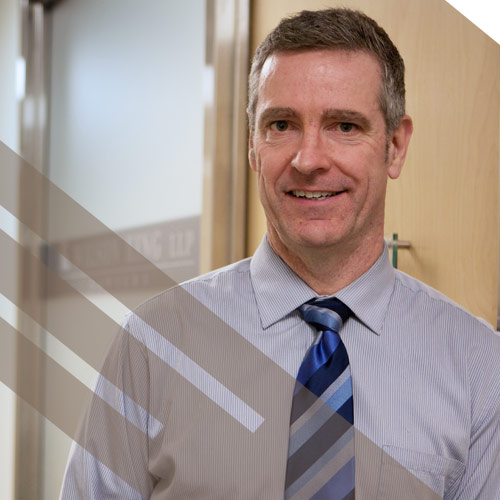 Pat joined Wilson King as an articled student in 1989. He was called to the bar in 1990 after earning his Bachelor of Commerce and Bachelor of Laws degrees from the University of British Columbia.

Pat grew up in Prince George and enjoys skiing, basketball, soccer, and spending time with his family. He has done some coaching in the Prince George minor basketball and soccer associations.

Pat's areas of practice include: